From Socialist to Capitalist – My Story | Crypto Investing Podcast Ep #6 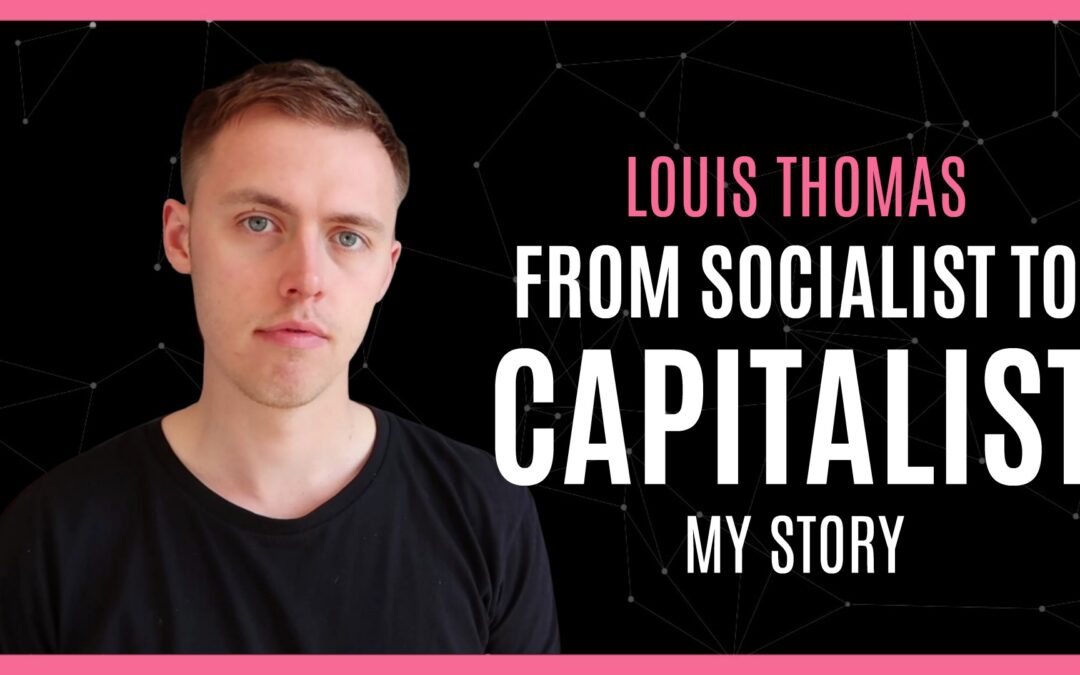 In this episode of the Cryptocurrency Investing podcast, I’ll be sharing my own story about how I went from a left wing socialist to someone who passionate believes in free market capitalism.

Please note: I’ve used an AI transcription service, which means there’s probably plenty of errors. At some point I’ll get a human to correct it.

So we’ve just come out of or in a way, actually still going through an extremely divisive and action over in the USA, which has been a bit horrifying to witness wherever you are in the world, not just the American people. I think everyone around the world has looked at this with Horace seeing the animosity that large portions of the American public have for each other.

And I think for me, particularly, it’s been very interesting and kind of unfortunate to watch as well, because unlike some people who completely just cannot understand where the other side is coming from, some on the left cannot see cannot even imagine voting for someone who they perceive as monstrous as Trump. And on the other way around as well. Some Trump fans can’t imagine voting for someone like sleepy Joe Biden, who they see as just a product of the establishment, he’s been around forever. And now he’s written with dementia, they say, right, they cannot see things.

But on a on a kind of broader level, just general left, right, I can absolutely see where both sides are coming from. And while today, I would absolutely resonate more with those kind of more libertarian minded people who typically fall on the right to but even small government, low taxes, that kind of stuff, I can still see things from the other side as well.